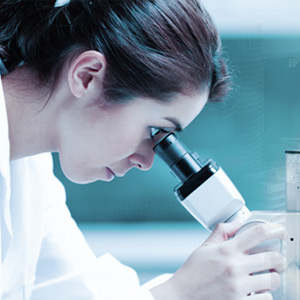 But beware, some companies sometimes abuse customer concerns and offer vermiculite testing in Montreal, Laval & Longueuil at very high prices. Whether you are in a real estate transaction, renovating or even following the purchase of a house, know that it is possible to test vermiculite for the presence of asbestos at a fair price and that is exactly what we offer.

Offered in several formulas (with or without sampling by a technician, with normal or accelerated results, etc.), our packages are offered to you at the best price on the market and everything is inspected by independents, experienced and certified analysts. Call us at 438-800-2046 and speak to one of our vermiculite specialists in Montreal, Laval & Longueuil who, with a few details from you, will be able to provide you with a free estimate tailored to your needs.

Vermiculite Testing: What Are the Chances That It Contains Asbestos

What are the chances that vermiculite contains asbestos? This is a question that comes up often and to better explain the answer, you need a bit of history. Before 1985, vermiculite was a popular type of insulation because of its ease of application, its flame retardant properties and also, it must be said, because the government offered subsidies for adding vermiculite in our attic.

One of the biggest suppliers at the time, which produced up to 70% of world vermiculite production, marketed this product under the brand name Zonolite. Since this ore came from a mine containing a high level of asbestos, much of the vermiculite from that mine has been contaminated. That said, as some real estate developments in the Greater Montreal were built by the same contractor (who sourced from the same supplier), we see a trend that generally occurs by neighborhood. If you are in a neighborhood where the houses have roughly the same configuration and your neighbors have had their vermiculite tested, chances are your results will be identical to those of your neighbors. 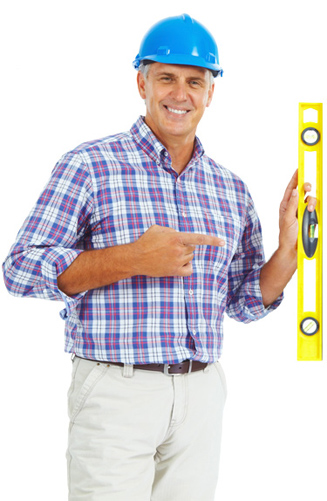 Get an estimate for vermiculite testing for asbestos